No products in the cart.
£0.00 Cart
Demo
My Account
Login
Menu
Menu

The ‘hidden illness’ and its threat to construction

Share on facebook
Share on twitter
Share on linkedin
It is estimated that 199,100 diabetics work within the UK construction industry. The illness presents great risks to daily life, with black outs, impaired vision, impaired balance and fatigue being some of the symptoms. Despite such risks, Diabetes UK claims that a recent survey of theirs shows the illness is not taken seriously in Britain. 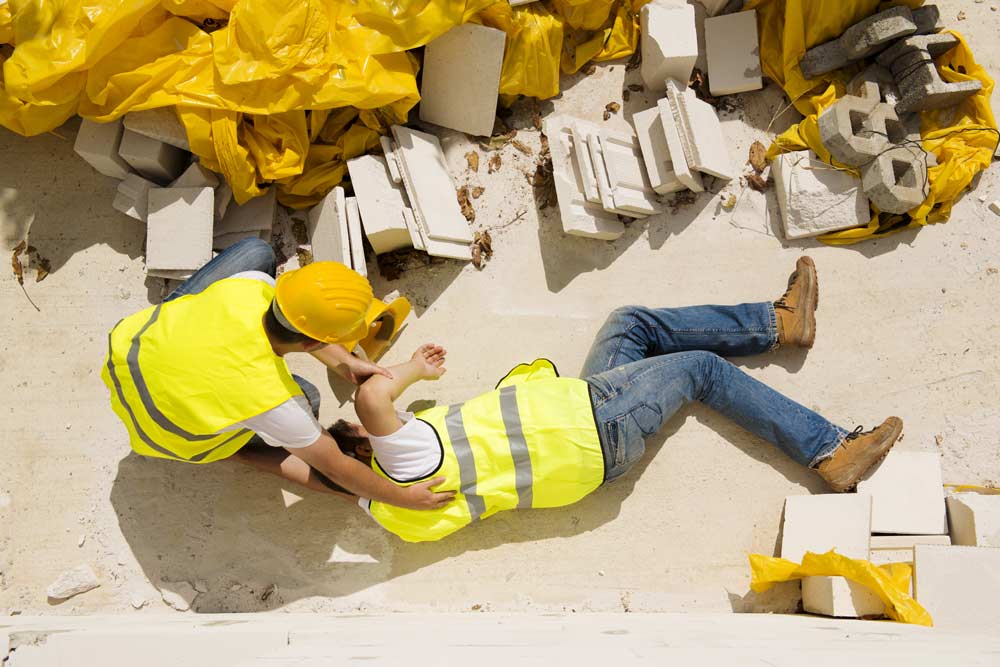 “If diabetes-related symptoms contribute to a workplace accident and an employer has taken no steps to assess and reduce the risk, then the employer will commit a criminal offence and face a significant fine,” explained Paul Whitehouse, director of The Diabetes Safety Organisation, a company founded to aid companies in the regulation of the condition within their workplace.

The Diabetes Safety Organisation was launched earlier this year, with the intention of providing courses and modules to companies of all sizes to help manage and understand the condition of diabetes in their workplace, and to also provide accreditation that reasonable steps have been taken to put measures in place to support safe work practice for diabetics.

“I think the problem is that with a lot of companies we’ve spoken to, it’s not the fact that they’re not interested – I just don’t think they appreciate the issue and problems surrounding diabetes; I think that’s part of the problem,” Paul added. “So, it’s probably an unintentional ignorance that they’re not aware of how serious the condition is, and how many people it effects.

“I don’t think a lot of companies appreciate the impact and the sheer number of people that are affected by diabetes. The realisation is that it’s going to get worse – at the moment there are something like 4.6 million people (in the UK) with diabetes, and it costs the NHS in excess of £10 billion a year. A lot of that – £8 billion we suspect – would be avoidable if people changed their lifestyle.”

Paul said he believes it to be “hugely important” for construction companies to have a system in place for diabetes, with one problem being the fact it is often a “hidden epidemic” that creeps up on people who are perhaps unaware of the symptoms associated with the illness.

Currently, the courses are provided to the Clugston Group, Vertikal and CPA (Construction Products Association), as well as various safety netting companies. Despite it still being early days, Paul says that they are in discussions with three ‘substantial’ construction companies regarding diabetes and the risks it poses.

The digitally accessible courses last from between 15-20 minutes and are targeted towards all levels of staff – with specific modules for senior management, HR and ordinary site workers. There is also a tailor-made course available for smaller organisations to ensure the correct legal and health and safety steps are taken when employing and managing casual labourers.

As well as this, The Diabetes Safety Organisation work alongside Gowling WLG, an international law firm, who look at the litigation side in companies complying with the health and safety act.

The routinely high turnovers of staff in construction companies can mean it is hard for employers and management to properly keep track of all employees.  Rather than screenings of staff, The Diabetes Safety Organisation advocates proper education through their courses so that at all levels of the organisation there is an understanding of correct protocol in regard to diabetes.  If the illness is understood, then symptoms can be spotted in suffering colleagues unaware of their condition and the possibility of safety on site being compromised can be eliminated.

“There’s a number of risks: sudden loss of consciousness; impaired awareness; impaired concentration; impaired balance or coordination and increased risk of depression – we know that mental health in construction sites has been well documented recently and I think a lot of companies are looking at that (mental health) very, very seriously – we know that there are direct links with diabetes and mental health; if someone has diabetes it will increase the risk of depression and so on,” Paul said.

Diagnosed diabetics on high levels of medication are required by the DVLA to check blood sugar levels no more than two hours before driving, and then every two hours into the journey. However, risks are still present to those not on medication.

“There will be undiagnosed workers with diabetes driving all manner of plant and operating machinery who will not be testing. They may have an impairment due to the undiagnosed condition with loss of sensation in their feet, for example,” Paul added.
[via projectscot.com] 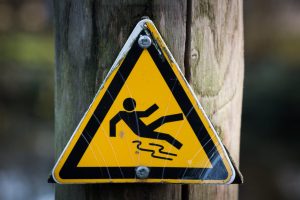 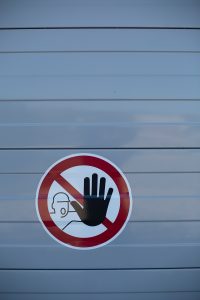 WORKPLACE DIABETES. ARE YOU PREPARED?

Ready to protect your business?

Start a course or schedule a consultation

Receive the latest industry updates and insight directly to your inbox.

This website uses cookies to improve your experience while you navigate through the website. Out of these, the cookies that are categorized as necessary are stored on your browser as they are essential for the working of basic functionalities of the website. We also use third-party cookies that help us analyze and understand how you use this website. These cookies will be stored in your browser only with your consent. You also have the option to opt-out of these cookies. But opting out of some of these cookies may affect your browsing experience.
Necessary Always Enabled
Necessary cookies are absolutely essential for the website to function properly. This category only includes cookies that ensures basic functionalities and security features of the website. These cookies do not store any personal information.
Non-necessary
Any cookies that may not be particularly necessary for the website to function and is used specifically to collect user personal data via analytics, ads, other embedded contents are termed as non-necessary cookies. It is mandatory to procure user consent prior to running these cookies on your website.
SAVE & ACCEPT
error: Content is protected !!